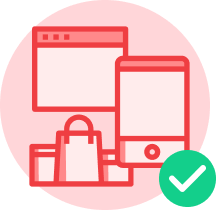 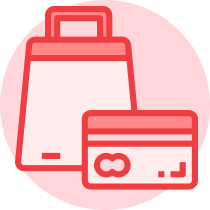 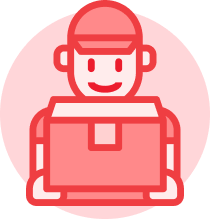 4.Pick up when you travel

Were you born on or before this date?

No Yes
Skip to the end of the images gallery

Skip to the beginning of the images gallery

Jim Beam
$16.50
Location: Hidalgo
Availability: In stock
SKU
1025683
Add to Wish List Add to Compare
Details
Jim Beam is the flagship product of the Jim Beam distillery, founded in 1795, and family operated for seven generations. It was given the name "Jim Beam" in 1933 after Colonel James B. Beam, who rebuilt the business following Prohibition. When you take a sip of Jim Beam Original, you're savoring a Kentucky bourbon whiskey that has been produced essentially the same way by the same family for more than 200 years. Isn't it good to know some things never go out of style?

You will be redirect to payment gateway!!